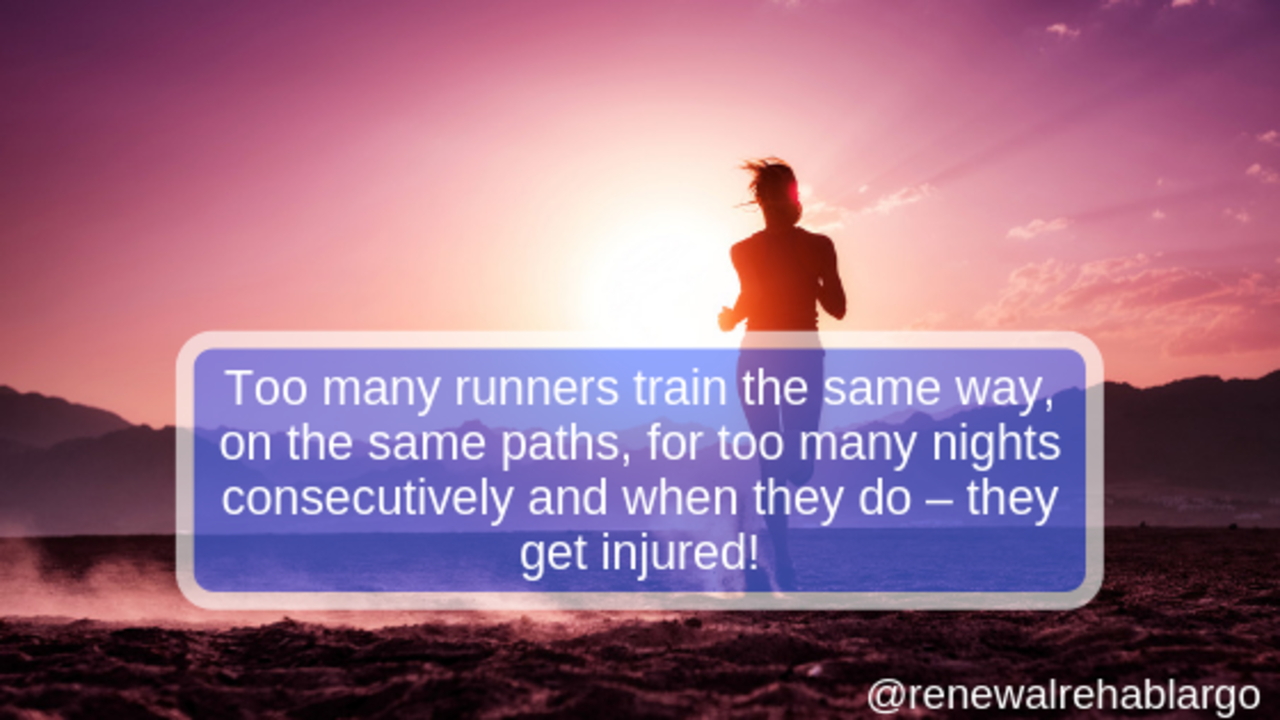 Something “technical” for runners this week…

So, since the summer has begun, I have been receiving several complaints of an injury which I keep on seeing a lot of, an injury that is commonly suffered by runners – especially ones doing a little too much too quick

See, one of the problems that most runners suffer with, if they’re not aware that is, is something called a “muscle imbalance”.

Basically, too many runners train the same way, on the same paths, for too many nights consecutively and when they do – they get injured!

And this weeks article comes from a “real life” story from a client who I got chance to help in my PT clinic recently – let's call her Malia, aged 42 from St. Pete who came to me suffering with unexplained knee pain.

Now, once Malia had told me all about her knee pain, I then set about asking her to explain more about her routine. 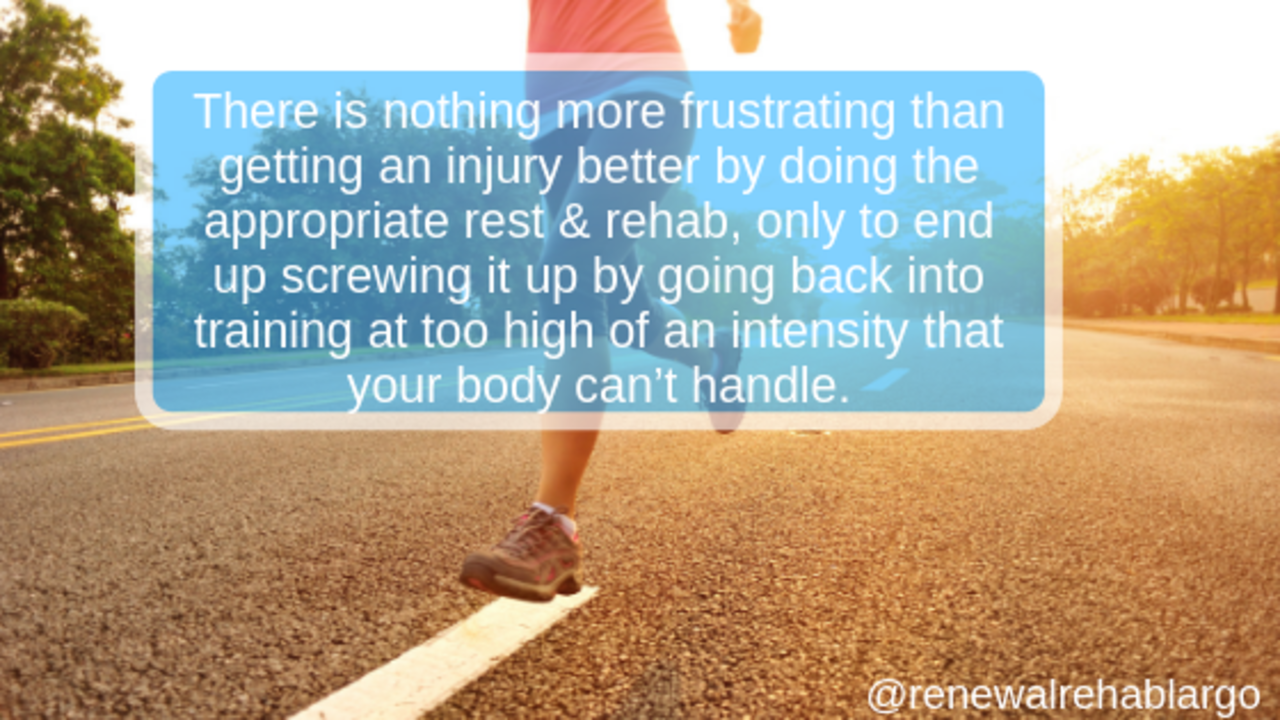 The common theme for these three injuries is that they are the most common lower leg injuries that runners experience.

As the running season starts up again at the high school level and for recreational runners getting ready to train for their late fall and early spring marathons, I will be seeing a multitude of these injuries come to my clinic.

I know there are many articles and information that you can find on the Internet with regards to these three injuries.

I’m not going to go into full detail on the injuries themselves, but I want to talk about the main reason why these injuries happen in the first place.

There are three main reasons:

2. Muscular imbalances that lead to increased stress on the injured area

[FREE Report: 6 Quick & Easy Ways To Reduce Your Risk of Injury While Running]

That’s it… There is nothing...

Stay connected with news and updates!

Did you hear what HAPPENED?! [A Story About Back Pain]
back pain back pain relief herniation sciatica
May 24, 2020
Low Back Pain on the Rise...
back pain health lbp low back pain
Oct 01, 2019
Shoulder Pain: The Three Things You Might Be Doing That DON'T Help Ease It
massage painkillers shoulder shoulder pain
Sep 10, 2019 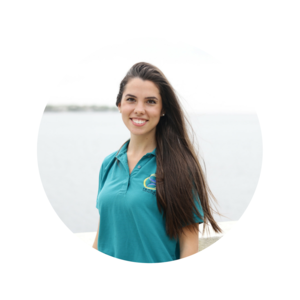 Carly is our PTA/Clinic Manager at our Hyde Park clinic in South Tampa. She runs our website and blog editor. You can also catch her on our podcast "Live Well Tampa" with Dr. Joses Ngugi, DPT, Dr. Javier Carlin, DPT and Dr. Chantel Yearwood.

Sign Up To Receive Weekly Updates & Health and Wellness Tips

Please Fill Out Your Information Below So You Don't Miss Out!